Bengeo Nursery will be closed for the School Summer Holidays, re-opening September 1st.

This month, we are potting.

There are still a few odds and ends left from the Spring season. We’ll keep planting baskets and tubs (whilst stocks last), and although this time of year is very empty (as it should be!) we’ll always try to find something appropriate if there’s a gap in your border, or an empty hanging basket bracket.

But back to potting. There’s a few varieties this year which I’m excited about, firstly: Digiplexis.

Not the best picture… but you get the idea!

It’s a bi-generic hybrid of Digitalis and Isoplexis (I’m not sure which one, but I’m guessing Canariensis?) Regardless, it’s great. It’s vegetative, doesn’t go to seed, meaning flowers all summer long, hardier than isoplexis, uniform to type, and all round superstar. I’ll be potting a few, but more likely buying it in when I can from auction. Expect to see a lot of these in the coming years.

On the shrub side of things, I’ll be growing lots more Weigela this year. I wont bother including a picture, but suffice to say if you can google a leaf/flower combo, chances are we’ll be able to match it. There’ll be dwarf Buddleja (The series ‘buzz’ is excellent), and a range of new Hydrangeas. 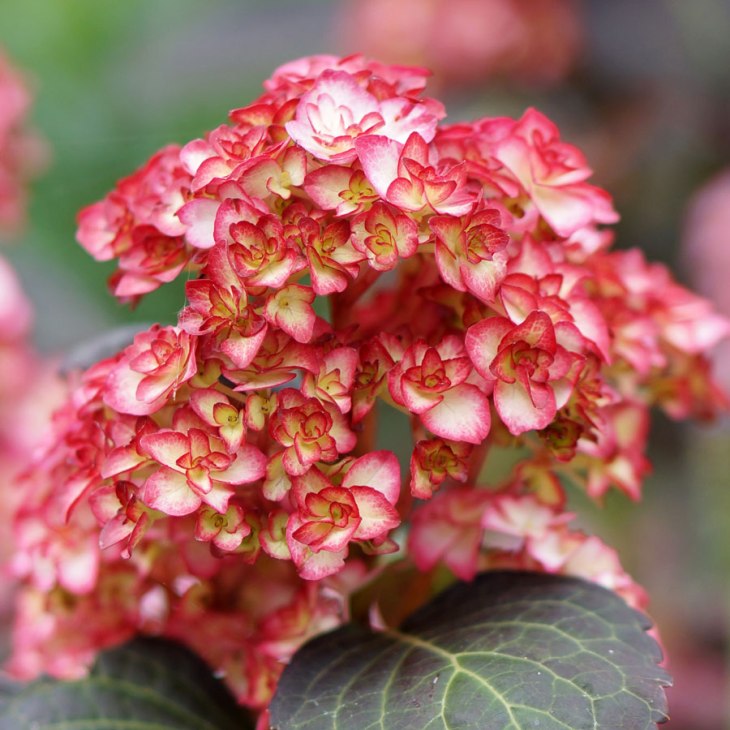 Including the above, which I’m sure must have won a fleuroselect or RHS medal at some point! One more before I stop… lot’s of ferns this year, including the wonderfully named ‘Arachnoides’

A very worthwhile alternative to most Athyrium varieties- especially considering that it’s evergreen.

Those are just a few of over a 100 varieties. We’ll be potting in a week or so, so expect to see a good number of young plants growing on site.

Realistically, it’s probably best to visit either nursery From early September onward, especially considering that Bengeo will be closed during August. It’s a quiet time of year, more preparation than anything else, so if you can wait, I would advise that you do.

Until then, enjoy your summer!