The next round of stock will be ready to buy by the end of the month.

Expect to see the first of the pansies, including the trailing ‘cool-wave’ varieties, which honestly, I’m still not convinced about, despite several customers assuring me that with feed- they are well worth the effort. 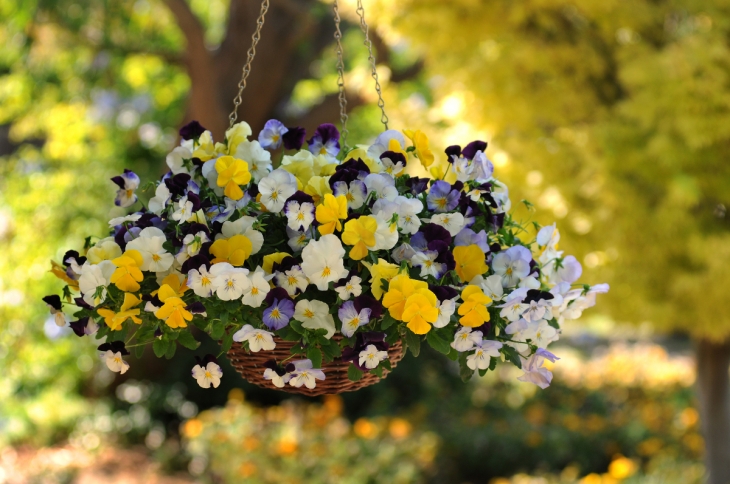 Takes some care- but ‘cool-wave’ can provide winter colour, as well as a burst of flower the following spring.

We’ll have a full range of bulbs as usual, as well as the next round of 3 ltr. nursery stock. Anyone with a large garden who didn’t get to try our newly stocked echiums last year (Pininana/fatuosum)– now’s your chance. 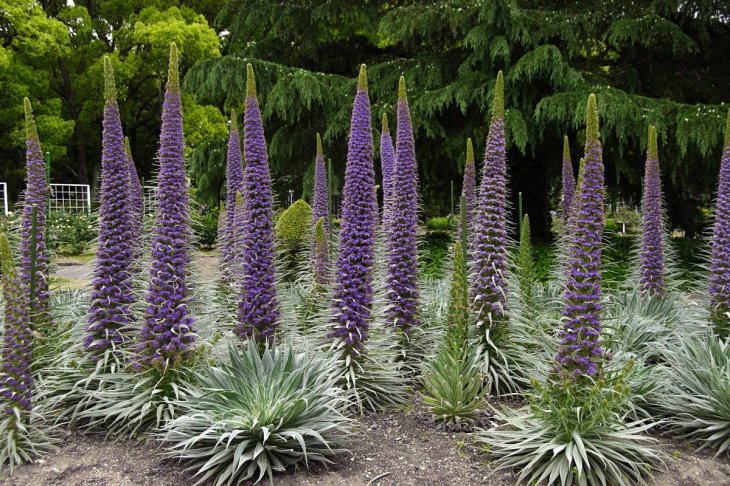 So, I suggest coming by any time from early September. It’s such an under-rated time of year. Watering is easier, colour is still plentiful, (pansies/primulas etc.) and really, you’ll get to see some interesting shrubs and perennials that usually get pushed aside during the Spring season.

One last note- we’re stocking some new cornus. The ‘Wedding-cake’ tree C. Contraversa Variegata is an absolute favourite of mine, slow growing, but if you’re staying put, well worth the investment in time. We’ve still held on to a couple, but more interesting for me is the newer C. Satomi -I’ve yet to see it flower, but for the me the shape and leaf colour are good enough all by themselves. A real treat. 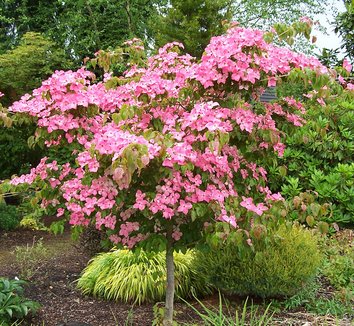 That’s all for now. I’ll be at Bengeo Nursery for the majority of Autumn, so come on by and see what we have. I’m sure you’ll find something!